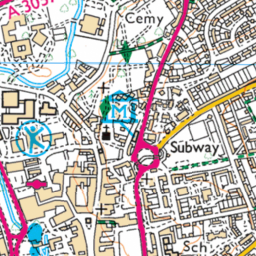 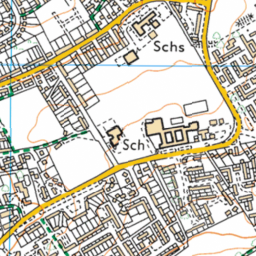 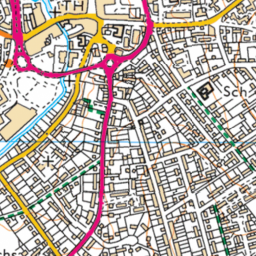 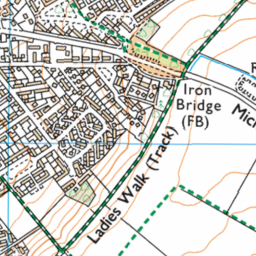 Reported in the Dog fouling category anonymously at 13:07, Thu 6 February 2014

Dog faeces right outside the school on the pavement. Where anyone going in to the (left hand side) of school would stand, or anyone just using the footpath. Has been there all this week, and now has been stood in so even more on path to try and avoid.