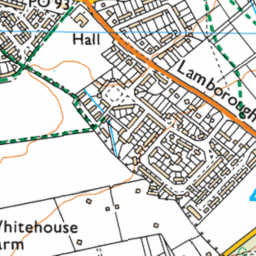 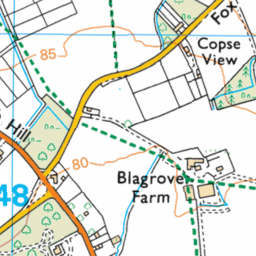 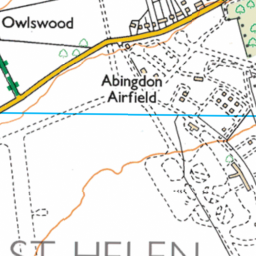 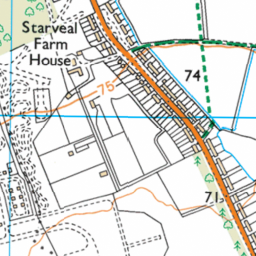 The tree is covered in ivy, so looks like a large bush. It's quite near a bend so motorists won't see until late.