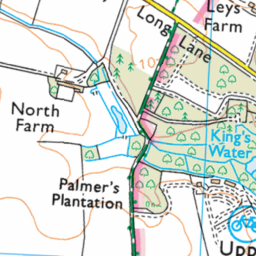 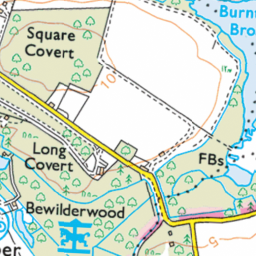 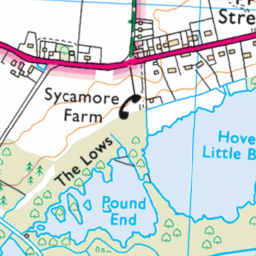 Reported via Android in the Potholes category anonymously at 15:57, Tuesday 17 January 2023

Between hoveton and horning over 20 potholes some joined towtger forming long contiuous potholes others round potholes on their own .