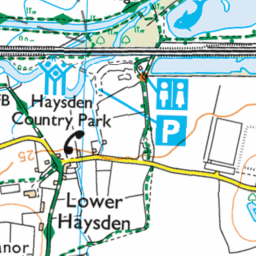 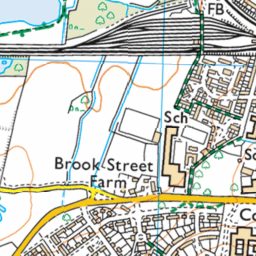 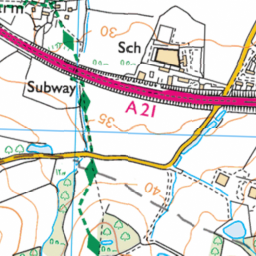 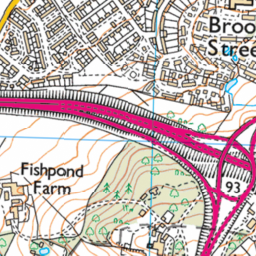 The stretch of road from the bottom of castle hill north bound untill the Haysden lakes there is a trench forming where the overbanding has failed, if I invertantly catch on my motorbike it is verry scary and could cause loss of controle. Also on the oposite carriagway where the dualing comes to an end has the same problem. There were some tempory signs there "bumps in road" this did not fix the problem and probably why the signes were remove, or was there a worse bit of road that needed the signes more ?