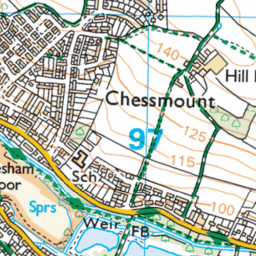 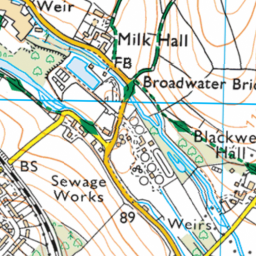 Reported via StreetReport iPhone in the Street cleaning category by Kevin Sowden at 11:51, Thu 17 October 2013

I see this as high priority.

Problem with over supply of water caused by so many road drains being blocked is causing this drain cover to create a waterfall effect which has and is washing away the verge. This problem has been there for at least 12 months!!!!