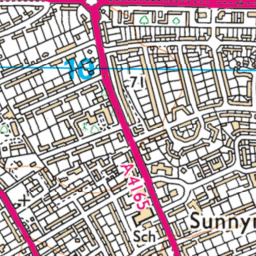 Fence blown down in gales early in year

This issue was reported to you in the beginning of September this year. I received a reply to say it would be fixed ASAP, as it is dangerous, unsightly encourages mess and makes the area look scruffy.