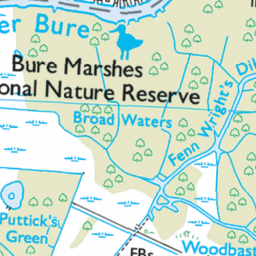 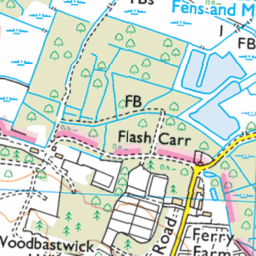 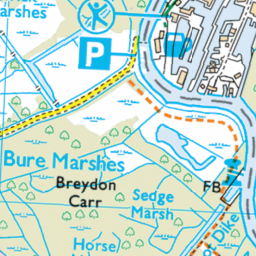 Reported via mobile in the Trees overhanging highways category anonymously at 13:51, Tuesday 13 September 2022 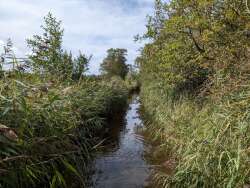 It's almost impossible to get along Ferry Road to the river at Woodbastwick now as the reed and bushes have almost covered the road. I know it floods but this is ridiculous now. I pay money to fish down there and now can't get down there.