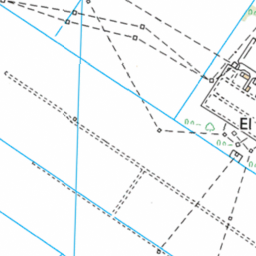 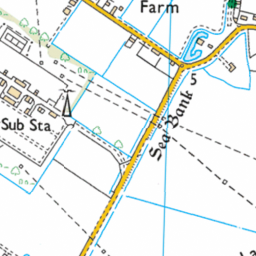 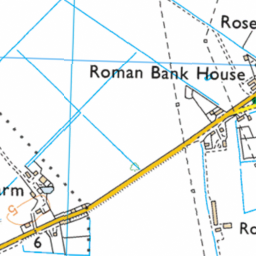 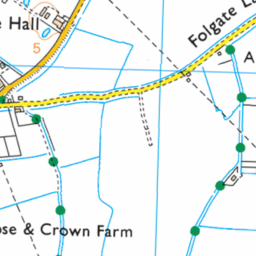 Reported via mobile in the Potholes category anonymously at 13:09, Monday 12 September 2022

Pot hole has been present for months. At one point was marked as if was to be sorted by highways but nothing has happened. When it rained last week the hole disappeared underwater.... not a problem if know it is there but if think it is just a bit of surface water and try to go through would damage car or worse if on two wheels.