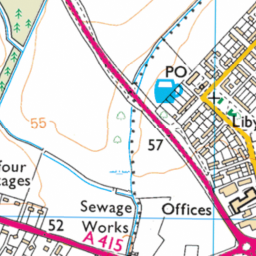 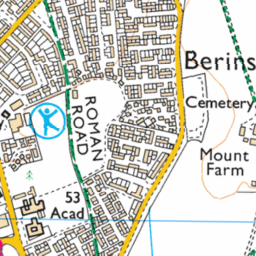 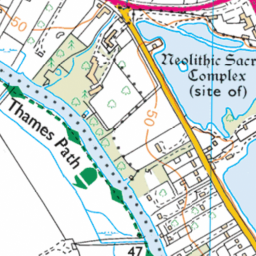 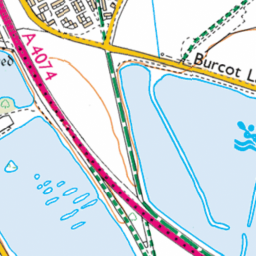 The sign for Berinsfield Village has Grafitti on it- it looks a mess. only faint, but covers up some of the letters. i am the Principal of the Academy which is due to open in September in the village and it does not look very good.