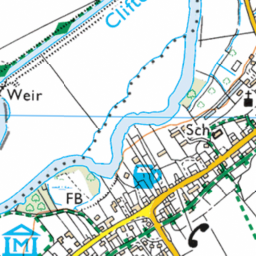 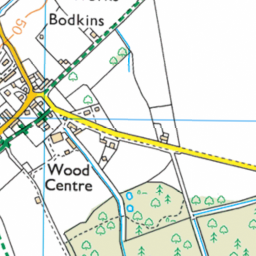 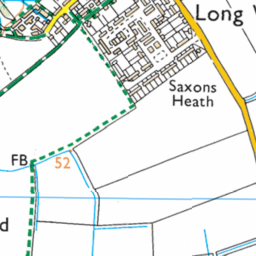 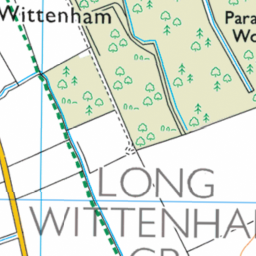 One of the two birch trees near the T- junction of the extended High Street outside 19 The Cross has died. It should really be removed as it is very ugly and in the centre of the Conservation area. It would be much appreciated if you could deal with this.