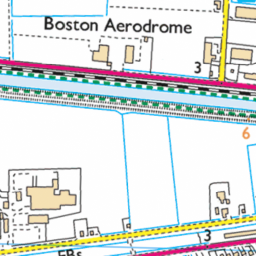 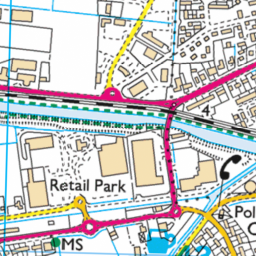 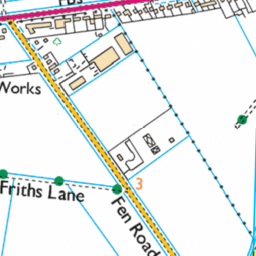 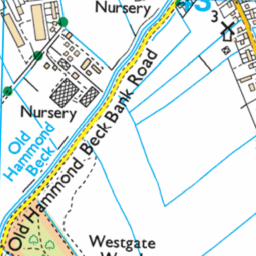 Car in the ditch by McDonald's

Reported via mobile in the Abandoned vehicles category anonymously at 08:53, Thursday 18 August 2022

Sent to Boston Borough Council less than a minute later

There has been a car in the ditch at the new McDonald's for months and has not been moved, it's looks unsightly and needs removing. Why has it not been moved in months?!