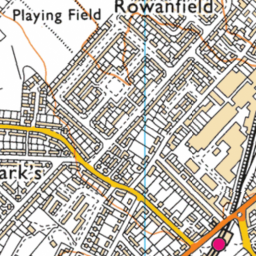 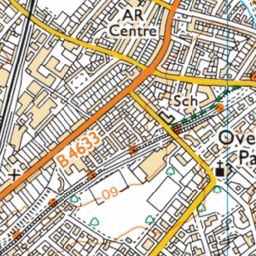 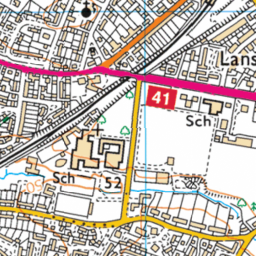 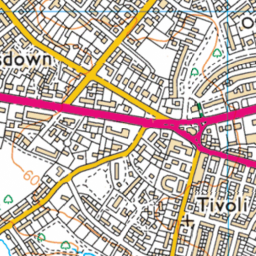 Reported via iOS in the Pavements/footpaths category anonymously at 00:10, Sat 6 August 2022

Sent to Gloucestershire County Council less than a minute later 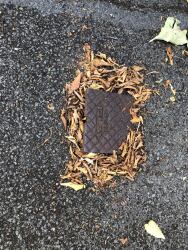 The area around this has been re tarmaced but the flap now doesn’t lay flat as the tarmac has encroached in to the edge of the hole too much. It causes quite a bad trip hazard