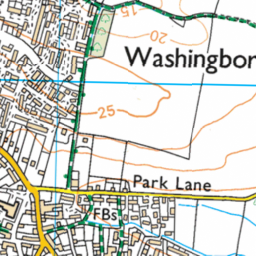 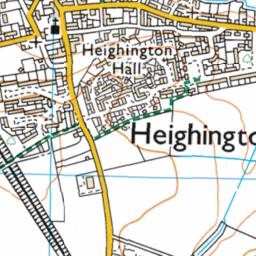 Reported via desktop in the Parks/landscapes category anonymously at 12:32, Thursday 21 July 2022

Public Footpath Heigh/7/1 which runs between the High Street, Heighington (next to the Butcher & Beast pub) to Park Lane. Overgrowing brambles are obstructing the footpath. Anyone walking along in the dark could easily get caught in the face with the brambles and sustain injury.