Reported via mobile in the Graffiti category anonymously at 15:27, Sunday 3 July 2022 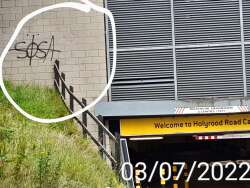 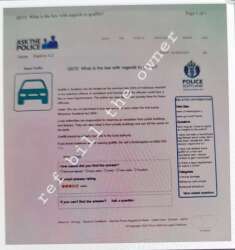 At various locations rear of Royal Mile near to Parliament route