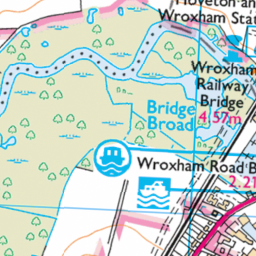 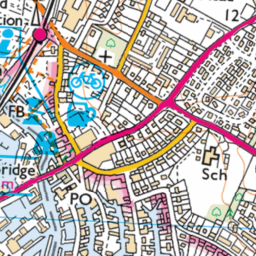 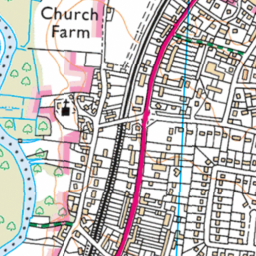 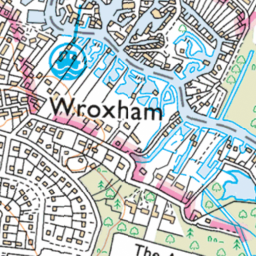 Large dip in the road after repair

Reported via mobile in the Roads/highways category anonymously at 16:18, Wednesday 29 June 2022

We have had a recent repair to a sinkhole as pictured but when the tarmac barriers were removed and the traffic started to drive over the area the road has sunk significantly. This has happened instantly and is now causing large vehicles to hit the ramp and make lots of noise and bounce around the road as it’s unexpected. It also seems to be getting deeper quickly.