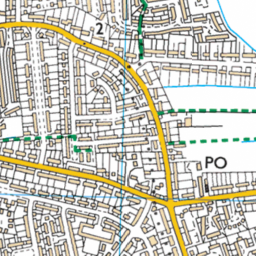 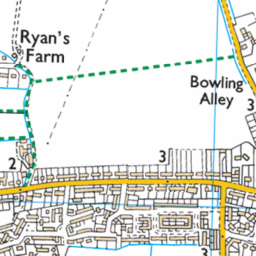 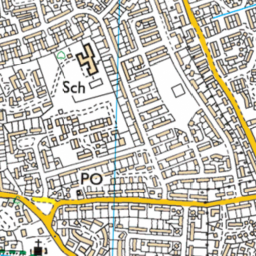 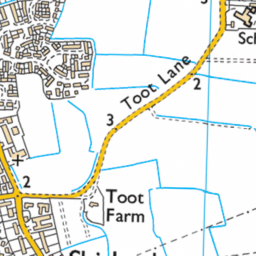 Reported via Android in the Flytipping category anonymously at 10:38, Wednesday 29 June 2022

Sent to Boston Borough Council less than a minute later 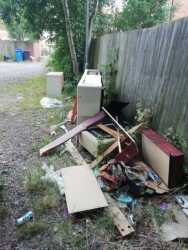 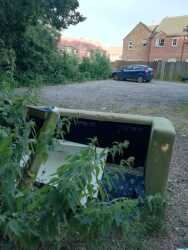 This car park area off Hide Close has been reported previously for flytipping and it's expanding. Right next to wooded area. Some of these items will no doubt end up in the woods. (Already picked up copious tin cans and broken glass (from what could have been a windscreen?) in the woods as children play in there, and it's not fair on the wildlife either.) Must be from local properties. Needs investigating and letters sent to nearby properties.