Reported via mobile in the Trees (along Public Rights of Way) category anonymously at 22:29, Friday 3 June 2022 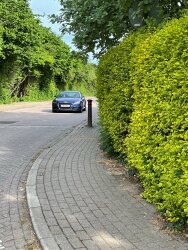 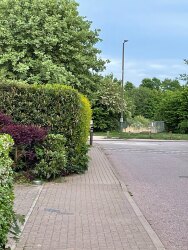 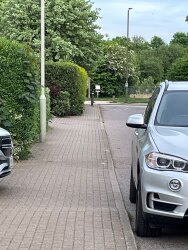