Reported via iOS in the Abandoned vehicles category anonymously at 18:25, Sunday 8 May 2022 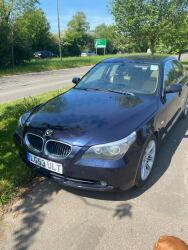 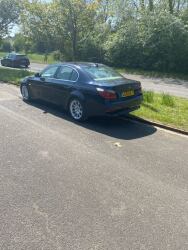 It’s not taxed and appears to have been abandoned.