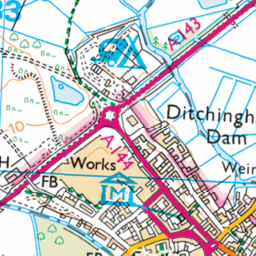 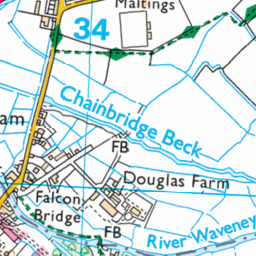 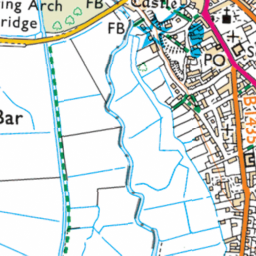 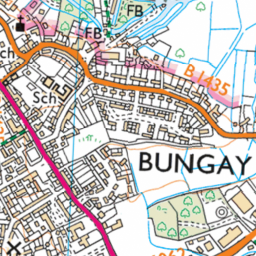 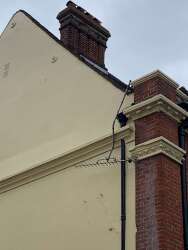 This was reported in early April, and the aerial has moved from the roof to directly above the footpath.