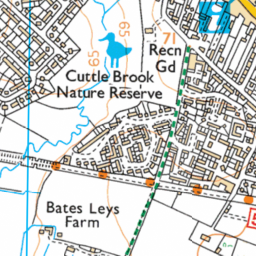 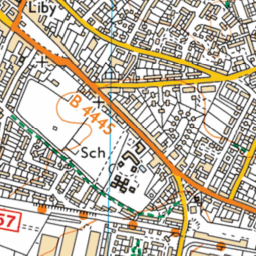 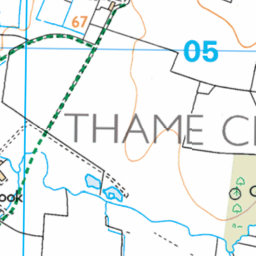 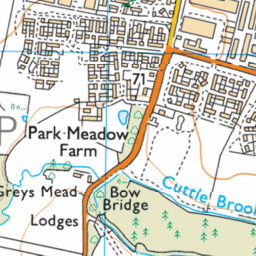 The road sweeper visited Arnold Way this morning, and not for the first time, it only did the top half of the cul-de-sac up to the bend i.e to number 31, but then the lorry turned around and left the rest of the cul-de-sac unswept i.e. from number 3 - 13. I would add that there was a car on the road, but there was plenty of room for the road sweeper to go round it and continue down to end of the cul-de-sac. I mention this because it's not the first time this end of Arnold Way has been missed but also because the road is in need of a sweep.