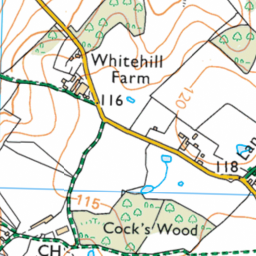 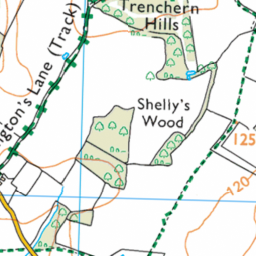 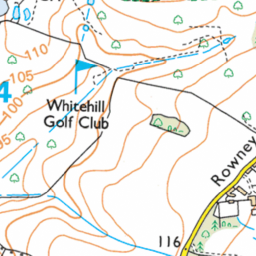 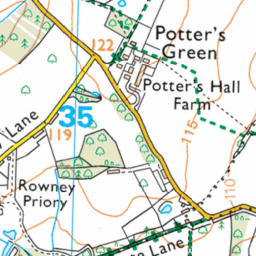 Large potholes in dip between Whitehills and Potters Green

Reported via desktop in the Potholes category anonymously at 19:49, Wednesday 27 April 2022

Large amount of big potholes and road damage being caused by water leak further up the road. Tarmac broken up bigger than tennis balls and dangerous deep potholes.