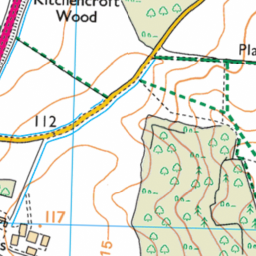 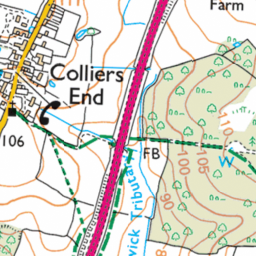 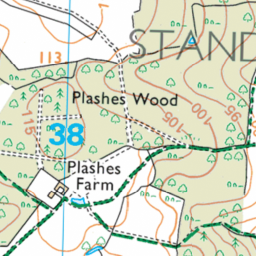 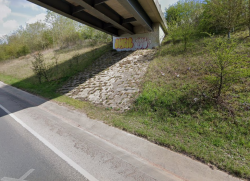 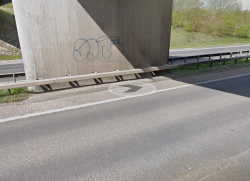 Under the bridges that cross the A10, between Ware and Standon, graffiti artists have been busy over the last couple of years. I have added a couple of photos but these are appearing on all the bridges along the A10 now. They need to be painted over to discourage more graffiti.