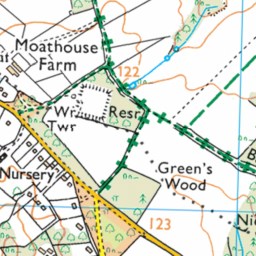 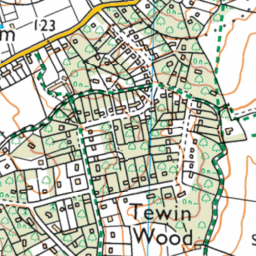 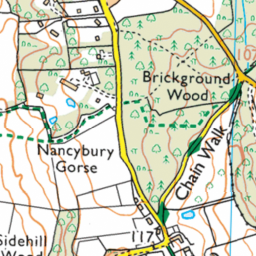 Reported via desktop in the Potholes category anonymously at 14:41, Fri 22 April 2022 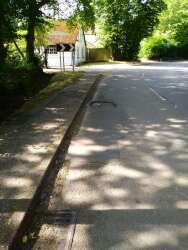 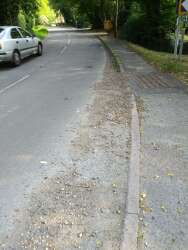 Traffic swerves onto the opposite side of the road to avoid this pothole. As it is right on the bend, it is very dangerous. Numerous times we have come rather close to a car on our side of the road trying to avoid it. Also could do with a sweep up - a lot of loose stones have come out of the hole and spread along the gutter, also not great on a bend. This hole is on the edge of a previous repair patch - there was also a hole on the opposite end. This has been filled but the other hole was left. Although not deep - really needs fixing.