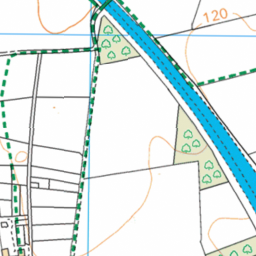 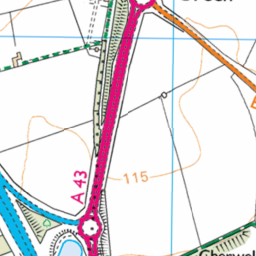 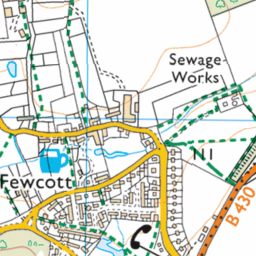 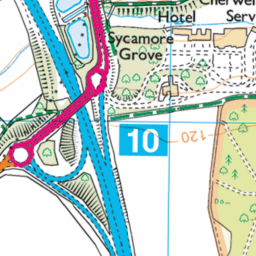 Reported via mobile in the Sign issue (NH) category anonymously at 16:58, Wednesday 20 April 2022

Overhead sign 9068B on M40 south between J10 slip roads has been displaying “End” for the past month or more, even when there has been no previous adverse warnings.