Rubbish left outside the backs of no's 22 and 23 Windrush, Banbury

Reported via desktop in the Rubbish (refuse and recycling) category by Cllr. Matt Hodgson at 15:57, Wednesday 20 April 2022 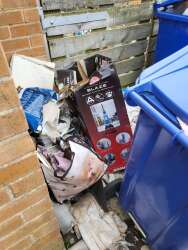 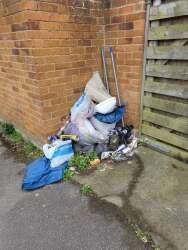 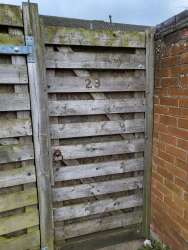 I have been told by a local resident that the rubbish has been there for month and nothing has been done about it.