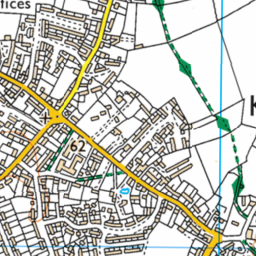 Reported via desktop in the Abandoned vehicles category anonymously at 15:56, Tuesday 19 April 2022 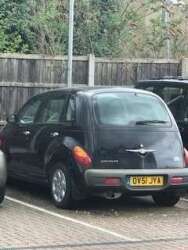 This car park belongs to retirement living scheme Moorside Place, The Moors, Kidlington, the vehicle in the photo is now SORN and belongs to one of our residents who lives at the scheme but is not responding to requests for the vehicle to be removed from the site. The car park has limited spaces and so every one is very valuable, we can not afford to have them used up by vehicles no longer in use,this same resident has another car in the same car park that is in use.