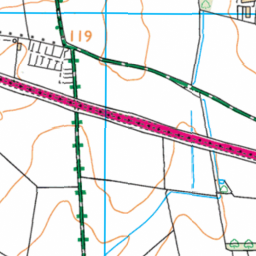 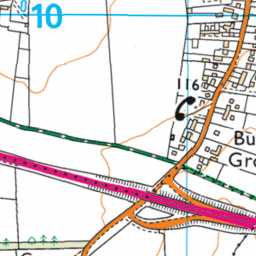 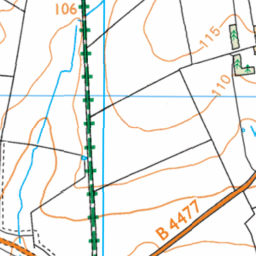 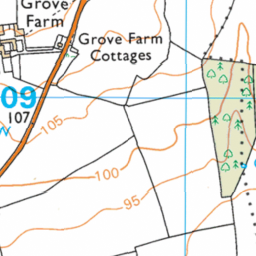 Reported via desktop in the Rubbish (refuse and recycling) category anonymously at 22:27, Thursday 7 April 2022