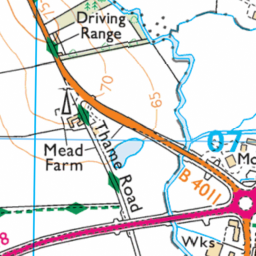 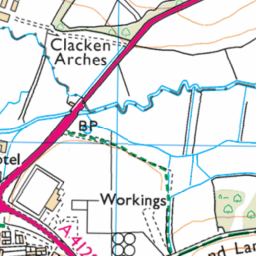 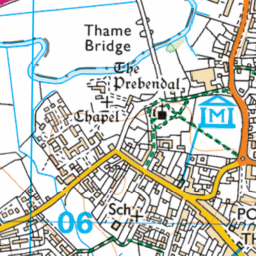 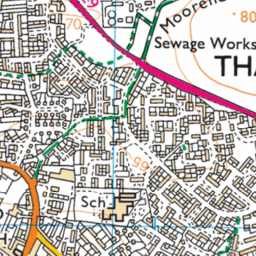 A public waste bin on Moorend Lane (near to where it meets Pym Walk) has been damaged and the surrounding pavement has been uprooted and is causing a danger.