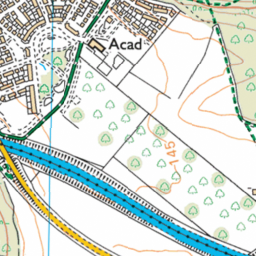 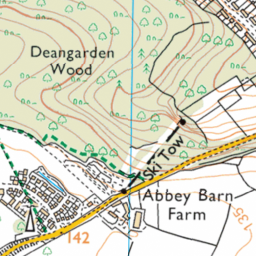 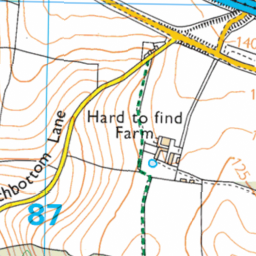 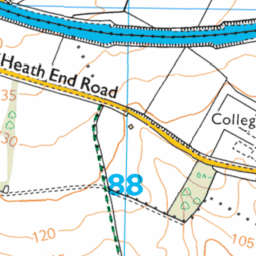 There is a significant pothole in lane 3 southbound, just south of M40 J.4. The pothole has been there for several weeks and is deteriorating. It has the effect of destabilising vehicles and swerving vehicles increases the likelihood of an accident. No photo is possible due to the location!