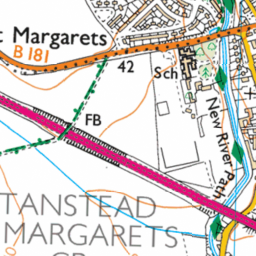 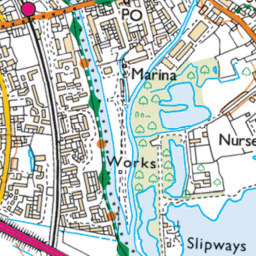 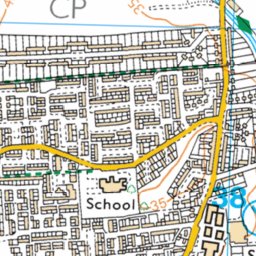 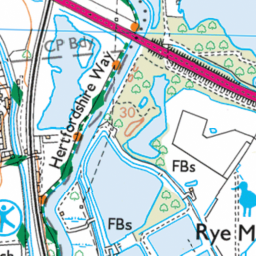 Reported via desktop in the Abandoned vehicles category anonymously at 11:16, Wed 9 March 2022

Car has been parked within residents bays for the block of which doesn't belong to someone who lives here. it has a flat tyre and has been there for nearly 2 weeks