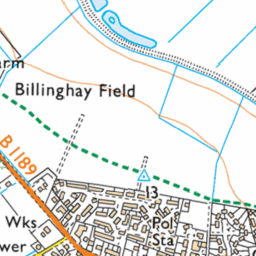 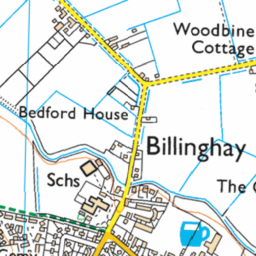 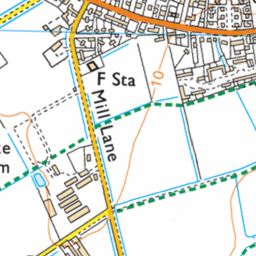 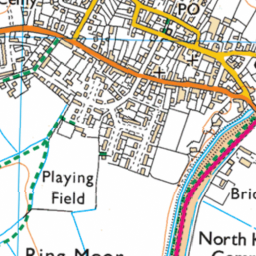 Permission to install a bench

Family would like to install a memorial bench in memory of a former resident of The Whyche. There is a concrete base next to a grit bin in the layby area near 38 The Whyche and this is the preferred location. There did used to be a bench at this site, until it was removed as it became unsafe. Please let Billinghay PC have any forms needed to request permission.