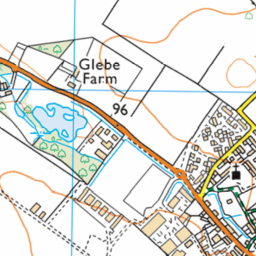 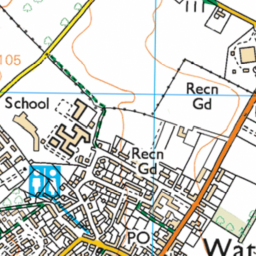 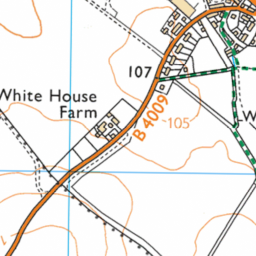 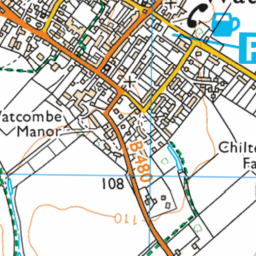 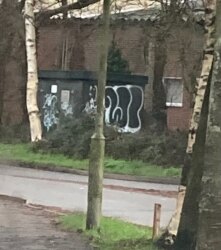 In the last week the utilities box on Cuxham Road (near to the junction with Willow Close and Watlington Industrial Estate) has been covered in white spray paint graffiti. Other nearby signs on the roundabout at the industrial estate have also been vandalised too.