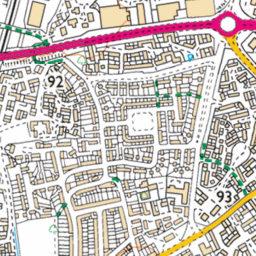 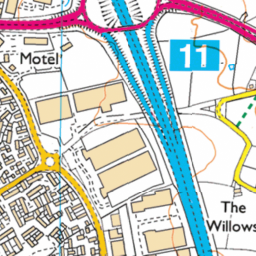 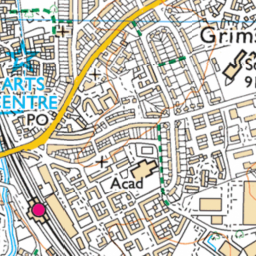 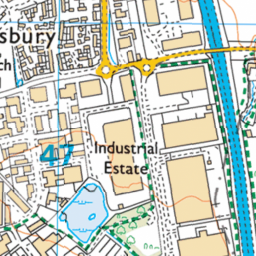 Rubbish dumped in the hedge again

Reported via desktop in the Rubbish (refuse and recycling) category anonymously at 19:51, Fri 25 February 2022 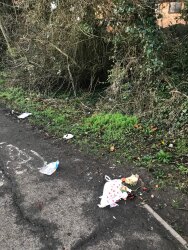 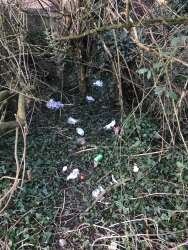 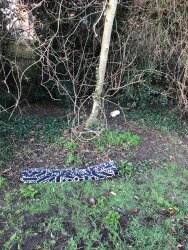