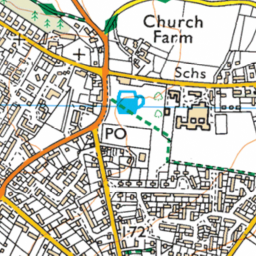 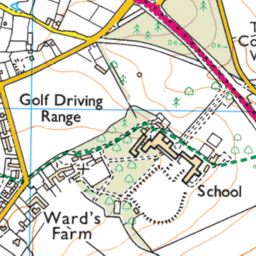 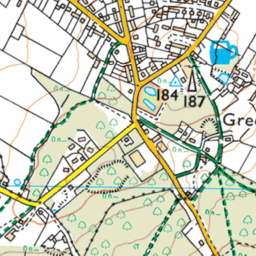 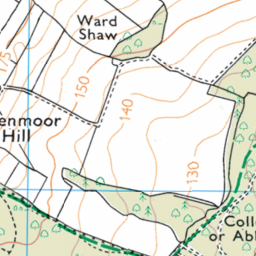 Reported via desktop in the Abandoned vehicles category anonymously at 20:31, Wed 19 January 2022

This car has been parked on the corner and 2/3rds on the pavement for over 2 weeks after asking all my neighbours no one seems to know who owns it., Black volvo reg aj11ovx