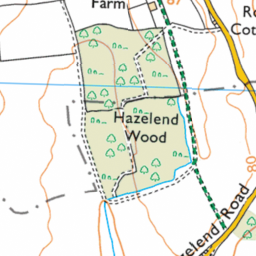 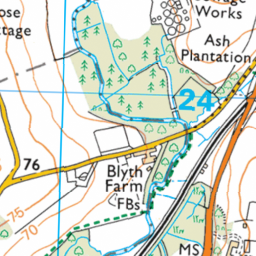 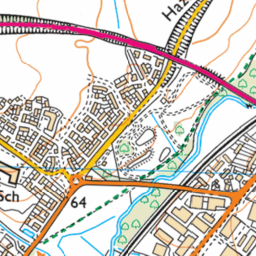 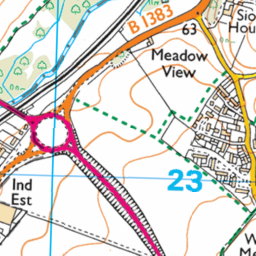 Same pothole as before 50yd from roundabout on westbound carriageway

Reported via desktop in the Potholes category anonymously at 11:19, Friday 14 January 2022

The pothole that was fixed a couple of weeks ago has opened up again (it actually opened one a few days after the fix). The sides are now crumbling making the pothole even bigger than before. Freeze-thaw weather probably not making this any better, but the main issue is that the pothole wasn't fixed properly before.