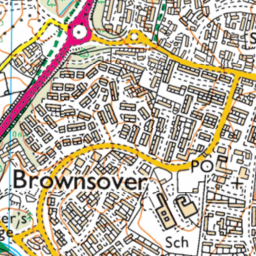 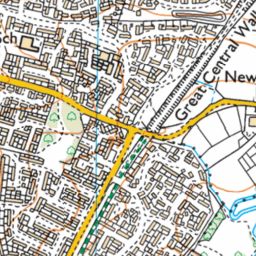 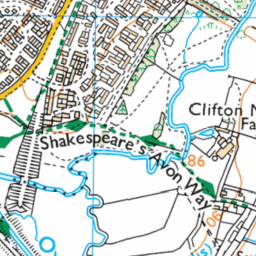 Its speed limit is too high at 30MPH and hardly anyone even seems to keep to that. Its design looks no different from the 40MPH Newton Manor Lane so it's not surprising that drivers don't know how to treat this supposedly residential street. It's dangerous to cycle on, uncomfortable to cross it and it's side roads (especially with the way the dropped kerbs are positioned) and noisy and stressful to live near or walk along when inconsiderate idiots drive by. I've taken to avoiding walking along it as much as possible. Bow Fell is no better. At least some enforcement of the speed limit would be good especially around school start and finish time, and when people are going out for the early shift at 5am. But even better put in some traffic calming like chicaning, a single narrow one way traffic lane, or modal filters, along with judicious use of speed humps and some continuous footpaths across side roads - something to stop drivers treating this street and it's junctions like Brand's Hatch.