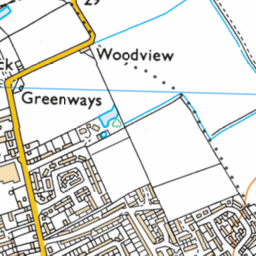 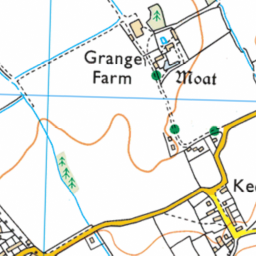 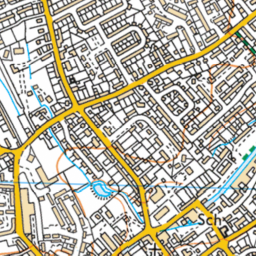 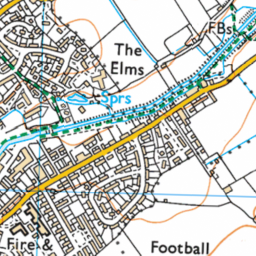 Lack of bins in the area

Complaint from local resident: The estate is not furnished with any dog waste bins. There are bins inside the children's play parks but dogs are not allowed in there and it's not really appropriate to put it in there where children play. There is an increasing amount of dog waste on the grassed area where children play and increasing also on the pavements. I feel people are not picking it up as there are no bins. The estate is kept tidy via maintenance team but don't provide bins.