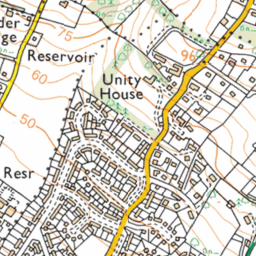 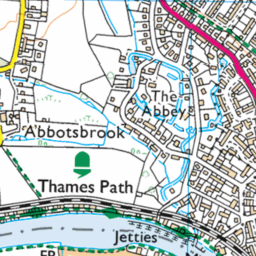 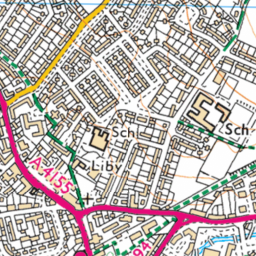 Reported in the Parks/landscapes category anonymously at 21:33, Fri 15 February 2013

Residents and their visitors have been parking on the grass strip between the pavement and the road. The grass strip is now deeply rutted and is a trip hazard. There is also no grass left, so it is just mud and a slip hazard when wet. It is a matter of time before someone from the nearby care home or some young children slip or trip and injure themselves. I suspect a personal injury claims lawyer would have a field day, especially as it has been this way for some time, despite being previously reported to the council. This area really needs to be tarmac'd before someone gets injured. It is not a large area, so I really don't see any problem about "losing urban greenery".