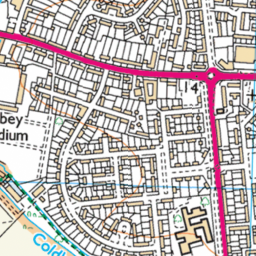 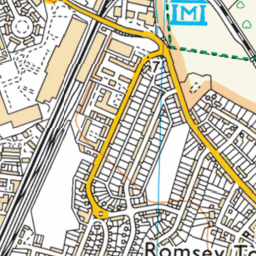 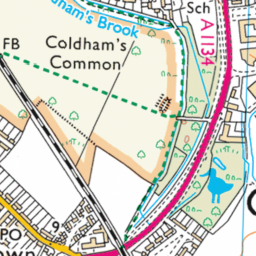 New trees on Fraser Road have been damaged; in my view it would make sense to replace them given the severity of the damage which has occurred so soon after they have been planted.