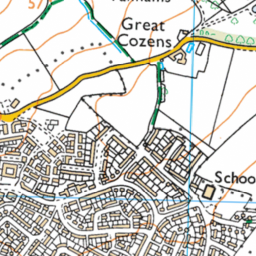 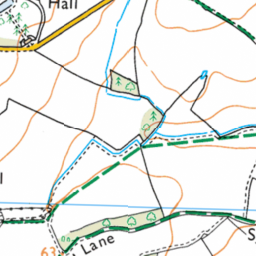 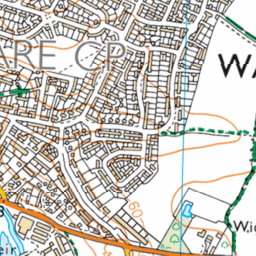 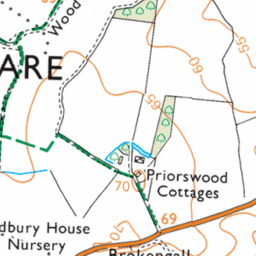 Reported via desktop in the Pavements/footpaths category anonymously at 12:36, Tue 21 December 2021

The footpath out 2-20 Upper Clabdens is in an incredibly poor state, made worse by the recent flooding. The road was repaired but not the footpath. It is uneven and crumbling in places which will make it dangerous as the winter progresses.