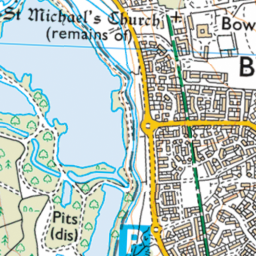 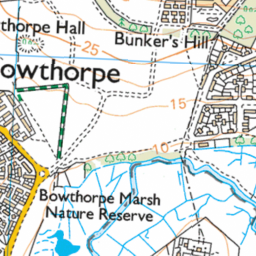 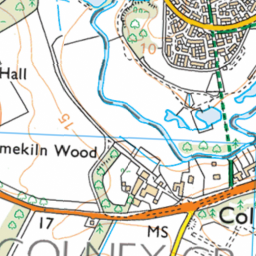 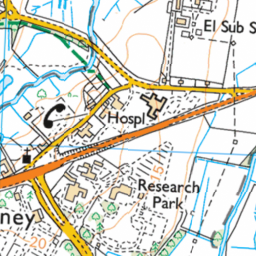 Reported via desktop in the Car parking category anonymously at 11:49, Tue 7 December 2021

This car permanently parks on this blind tee junction causing problems especially on larger vehicles. He was told to move last year and did, but returned it a week ;later. There are many near misses, me included in one. it makes the approach from all three directions blind and also blocks the footpath.