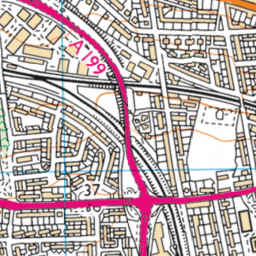 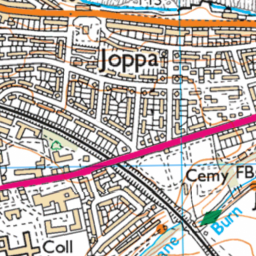 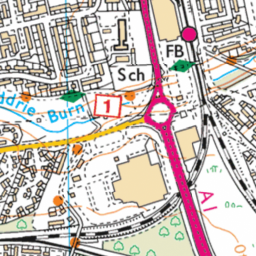 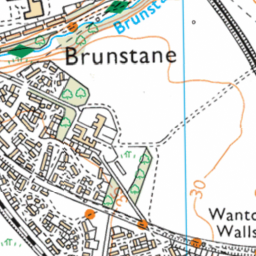 Oncoming traffic regularly going through red lights due to filter

Reported via desktop in the Traffic lights category anonymously at 18:20, Thu 2 December 2021

Heading from milton link, turning right towards musselburgh there is a filter light for priority. this is fine, except oncoming traffic turning to their right also gets a filter. also ok. BUT the traffic heading from sir harry lauder road to milton linksees the green filter and regularly misinterpret it as a green light for them. I think because a lot of the time the sun is directly in front of them?. So quite often cars turning to musselburgh start to move then have to stop suddenly because of this. everyone talks about this as being a regular issue