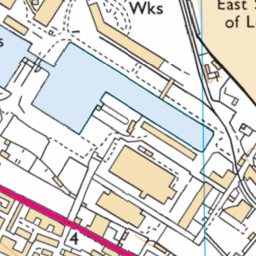 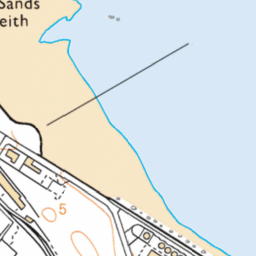 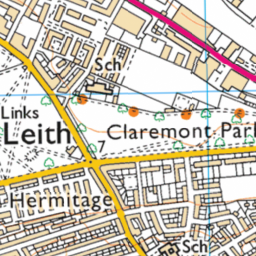 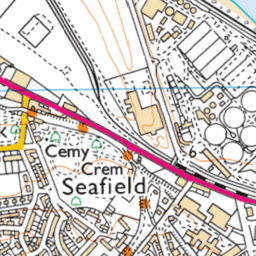 Reported via Android in the Potholes category anonymously at 20:44, Wed 1 December 2021

Large pothole (in a series of potholes) on eastbound carraigeway near the pedestrian crossing. I drove through it well below the speed limit and it caused damage to my car's suspension.