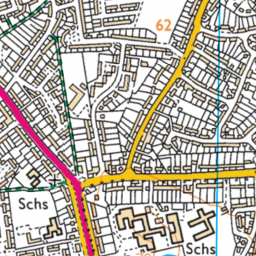 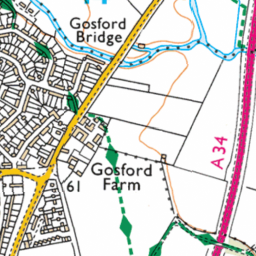 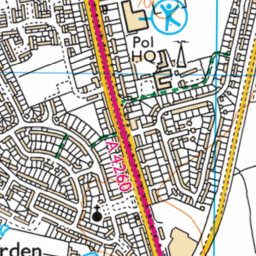 Reported via desktop in the Abandoned vehicles category anonymously at 11:22, Fri 26 November 2021

There has been an abandoned trailer parked outside the Mille&Carter pub in the layby for 2 months. It has advertising on it for Universal driveways but is taking up a parking space - residents are complaining.