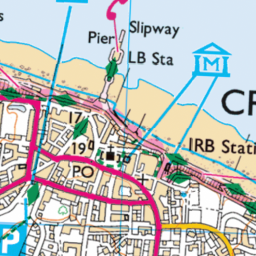 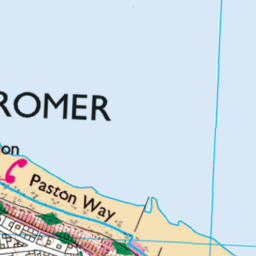 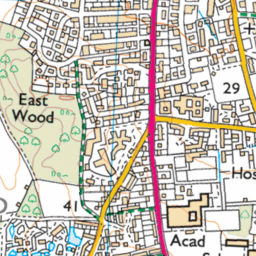 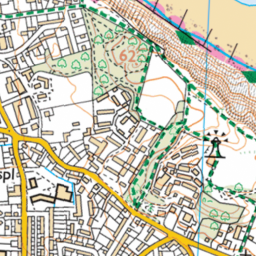 Reported via desktop in the Footpaths/ Rights of way (usually not tarmac) category anonymously at 11:37, Fri 19 November 2021 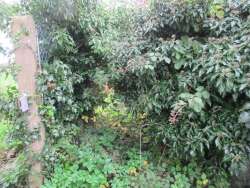 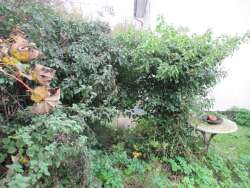