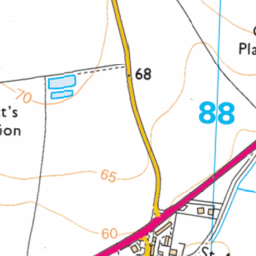 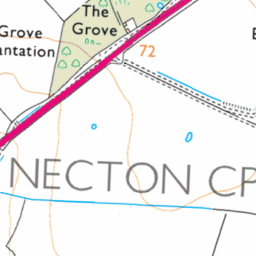 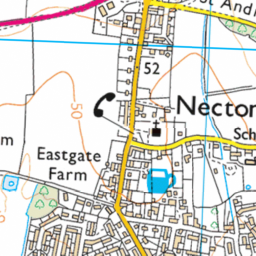 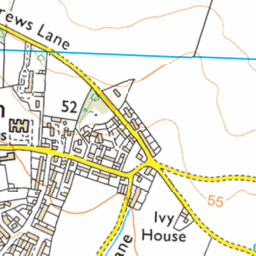 Reported via desktop in the Potholes category anonymously at 10:38, Friday 19 November 2021 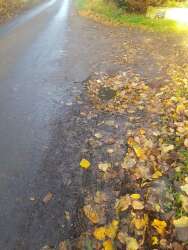 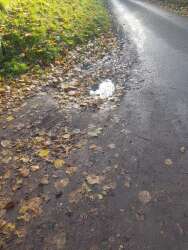 This pothole has been there for over a year. It doesn't get fixed when the lorry comes round because it may appear to be in a driveway. However it is actually within the 1 metre than Highways claim to own of the verge/bank. Cars use to as an overtaking place, which it isn't and are day by day making it worse. We live in the house and can hardly get in and out without damaging our car. But we were told by Highways that it isn't our property so we must not fix it or will become liable.