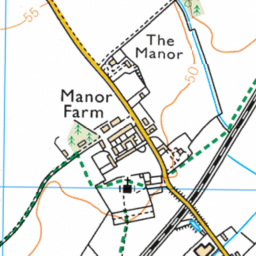 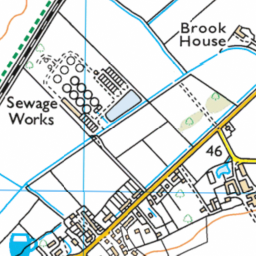 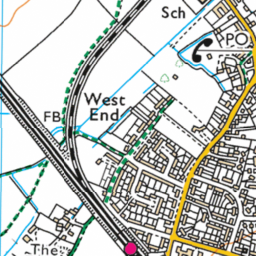 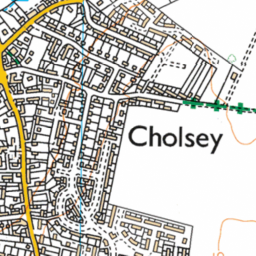 Reported via mobile in the Flytipping category anonymously at 17:30, Wed 17 November 2021 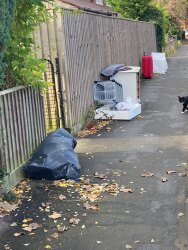 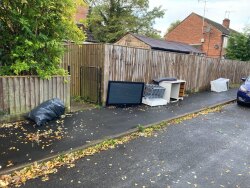 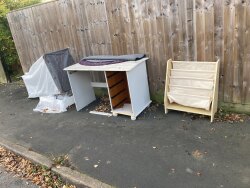 These three pics have been taken in last three weeks. But there is always some stuff on the pathway. 6 Chequers place keeps putting furniture on the pavement and after months it’s gone. Once there was stuff from July until almost October. Then it’s a few days empty and again. Weeks and months with some big pieces of stuff there. People need to walk around all the time. If everybody does this we had no pathways.