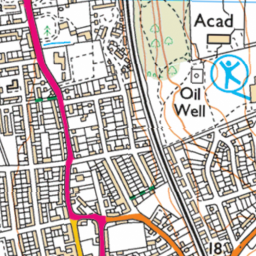 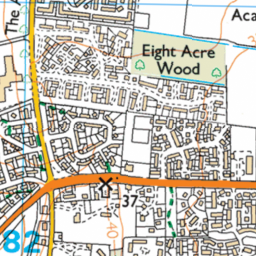 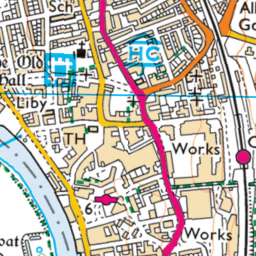 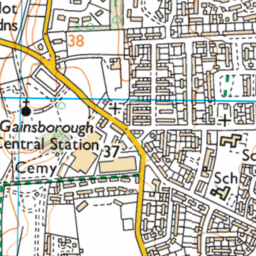 Reported via desktop in the Dog fouling category anonymously at 15:28, Mon 15 November 2021

There is a walk through between Edward and Arthur rd which is a prime spot for an irresponsible dog owner to avoid picking up their dogs mess especially during the darker months. At least 2 piles have unfortunately been trodden in and spread over a large area which makes it difficult to avoid. I think the path almost needs a jet wash as its impossible to pick it up now