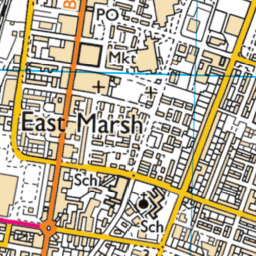 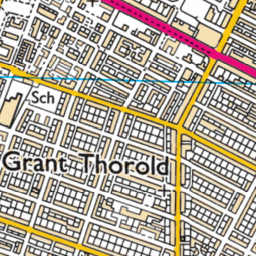 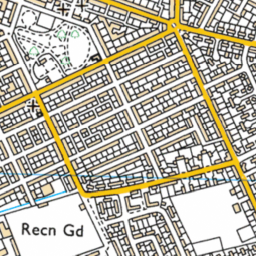 Abandoned Van with No Tax

Reported in the Abandoned vehicles category anonymously at 20:33, Sat 12 January 2013

Abandoned Fishvan with the Name of Dean Gude has been left on the corner of Roberts St & Fairmont Road since mid December, initally thought parked up for close of FishMarker for Christmas but upon further inspection its tax expired end of November 2012.

It is parked dangerously on the corner as people cannot see to cross the road and we fear an accident is waiting to happen.

Neighbours not sure who it belongs to either.