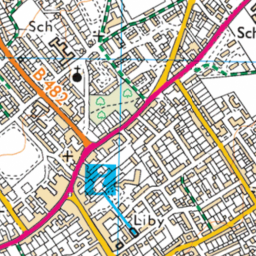 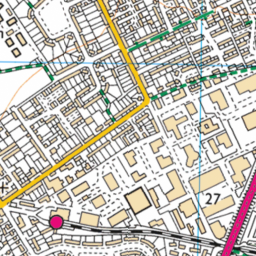 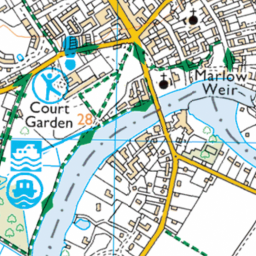 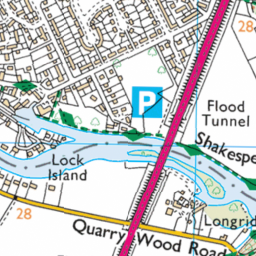 Reported via mobile in the Roads/highways category anonymously at 14:48, Sunday 17 October 2021

Sent to Windsor and Maidenhead Council less than a minute later

Hello, I would like to complain about the width restriction bollards on Marlow bridge. I drove through there earlier Today and I was obviously slightly off line and made contact with one of the bollards, causing substantial damage to my SUV car. I understand the need for a width restriction, but the design of these bollards can be best described as stupid. The height of the bollards renders them unworkable for normal sized cars which are legally allowed to pass the bridge. Once you go past the bollards from your front wing, you cannot see if you are close or not. They appear designed to maximise damage to the bodywork of the vehicle as they make contact. I look forward to your response.